If you are someone who suffers from pet allergies or is tired of constantly vacuuming up dog hair in your home, then chances are you’ve wondered if there are dog breeds that don’t shed. Unfortunately, all dogs shed to some degree; however, certain breeds are considered hypoallergenic because they shed less fur.

What are hypoallergenic dogs?

Many people think they are allergic to their dog’s fur, but in truth, they are allergic to a protein found in their pet’s dander and saliva. Dander is the flakes of skin found in an animal’s fur, which fall around your house when your dog shakes or sheds naturally. Even coatless dogs have dander, which is why no amount of shaving will help to alleviate your allergies. With this in mind, hypoallergic dogs fit into the following categories:

Interestingly, not all dogs within the same breed group share the same proteins, so you may be allergic to one Poodle, but not another. And sadly, all dogs do shed to some degree, but the following breeds are considered to be more hypoallergenic than others because they shed less fur and are not known for drooling:

Poodles are incredibly popular for their gentle personalities and low shedding, single coats. They do, however, require grooming every six weeks or so to ensure their skin remains in good condition.

It may seem counterintuitive that these fluff balls actually shed less fur, but in fact, their curly coats help produce less dander and, therefore, fewer allergens. They have double coats, but their undercoat is dense and soft and sheds minimally.

The adorable Maltese is known for many of its traits, but one of them is that they shed very lightly during the year. Many Maltese breeders describe them as having hair rather than fur due to their silky, single-layered coats.

If you’ve ever met a West Highland White Terrier, you will know they have prominent personalities and plenty of energy! What a lot of people don’t know, however, is that their dense coats shed very little throughout the year, making them perfect for those that suffer from allergies.

Unlike some of the other breeds on this list, Cairn Terriers are considered to be double-coated. They are a dog that is still regarded as hypoallergenic because their coats are known for being dense and wiry, and thankfully, they are not prone to shedding. Some also believe that the lush nature of the fur makes Cairn Terriers more capable of trapping dander rather than leaving it behind all over the house. 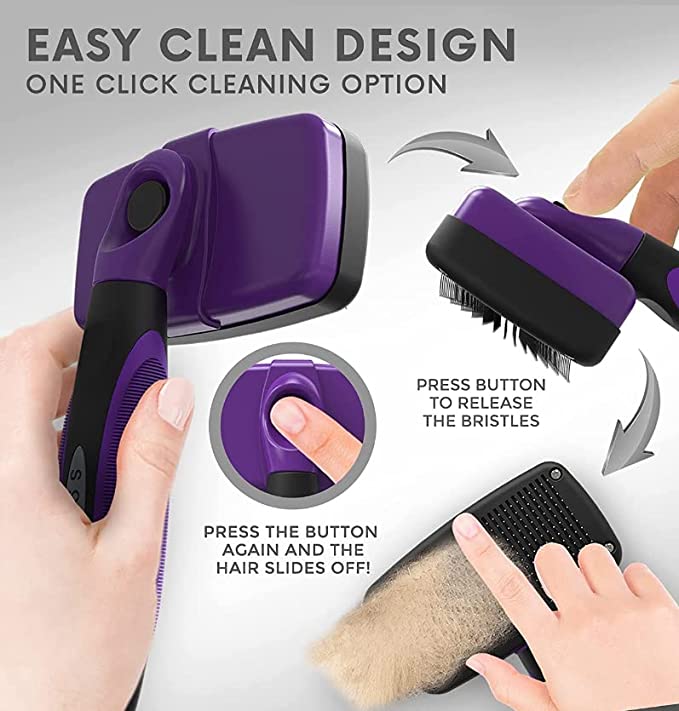 So, we’ve talked about dogs that don’t shed or shed more minor than others, but you may have noticed that many of these breeds require regular grooming. Regardless of which species you’ve chosen, if you truly want to minimize the amount of dander in your household, it is essential to brush and bathe your dog regularly. A great multi-purpose brush to use is the Hertzko Self Cleaning Slicker Brush, which is gentle on the skin, but thoroughly removes all tangles and debris and dander associated with some breeds undercoats.

It is also an ideal brush for curly, dense-haired hypoallergic dogs like the Bichon Frise. Every dog is unique in its requirements, but it is usually recommended to brush dog breeds that don’t shed 2 – 3 times a week to help keep their coats as hypoallergenic as possible.

Just like brushing, bathing your dog every 1 - 2 weeks will help to remove unwanted debris, oils, and dander that accumulate on your dog’s skin and undercoat. Keep in mind that bathing too often can dry out your dog’s coat and make them shed more dander, so adjust the frequency of bathing to suit your dog’s coat needs. Some gentle shampoo brands you can use are Dermcare Natural Shampoo and Dermcare Aloveen Oatmeal Shampoo. 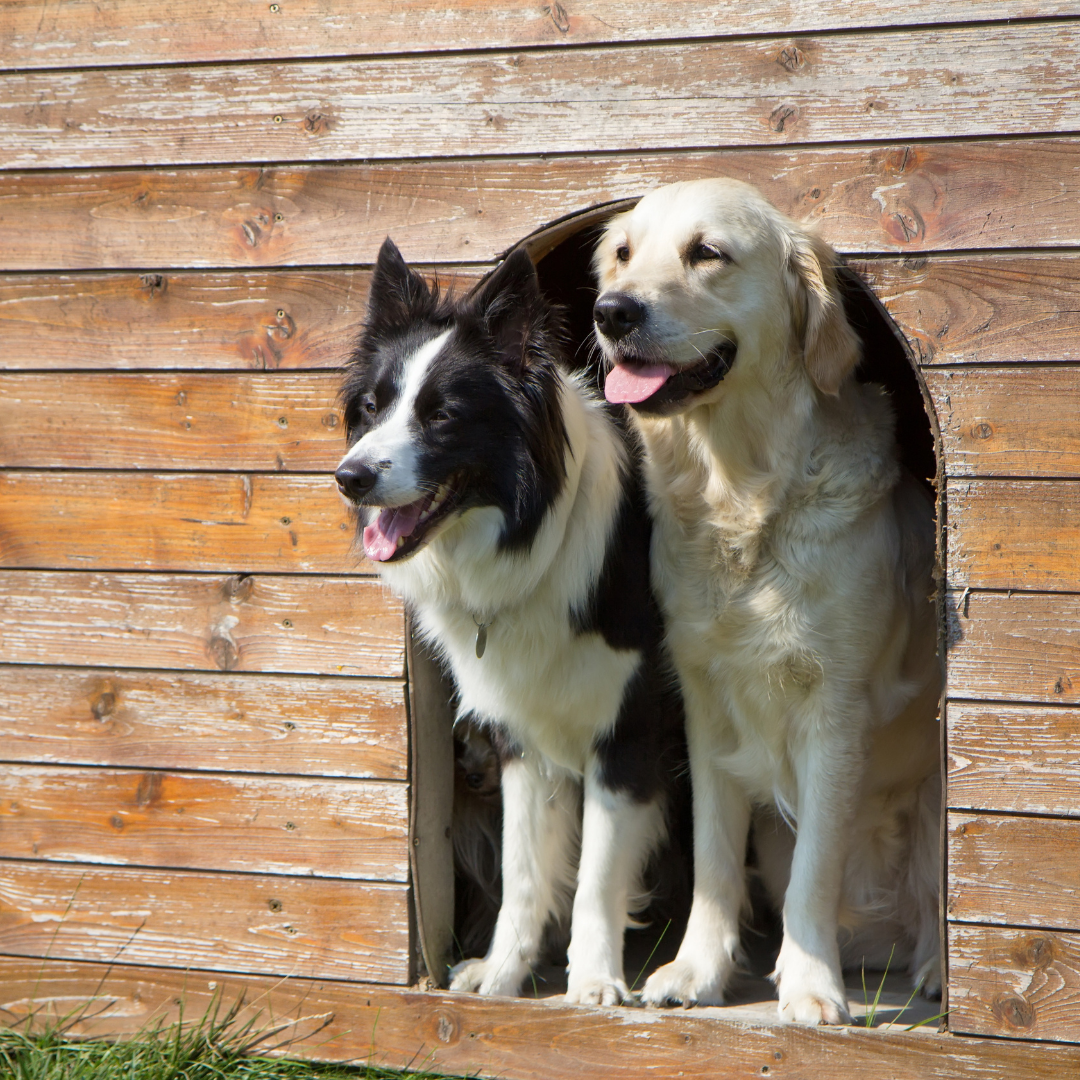 Which kennel would be the best for your dog? 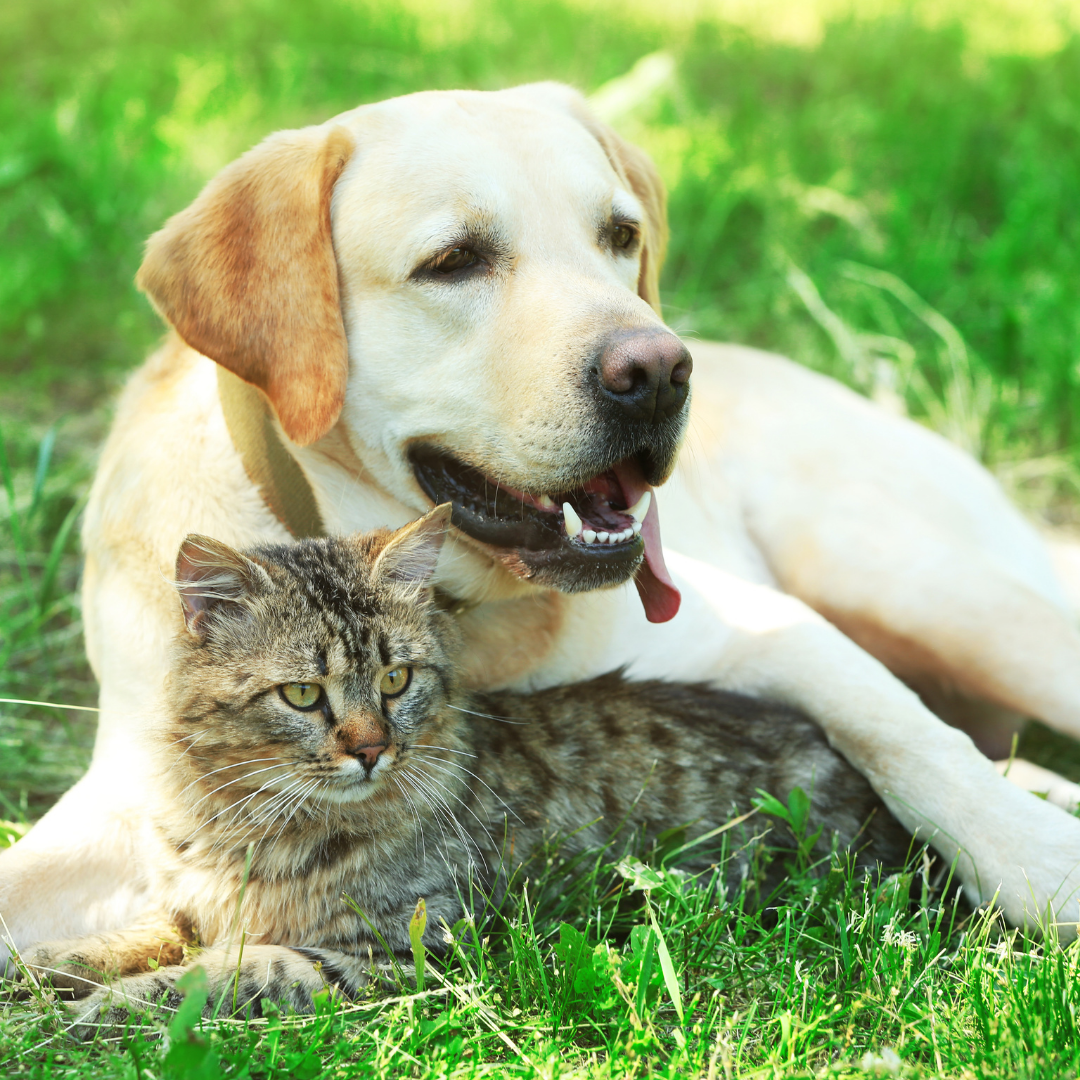 What to Do When You See a Flea 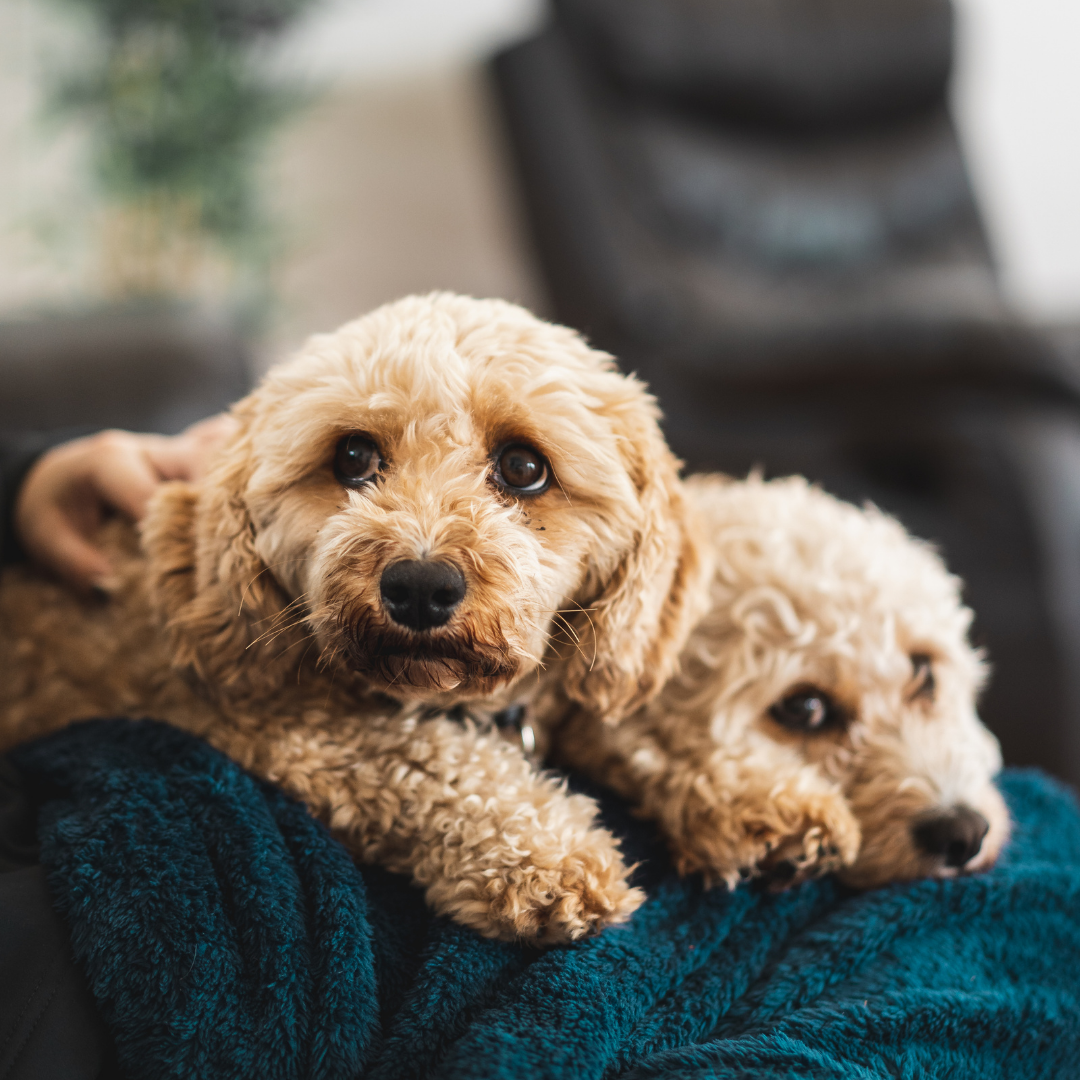